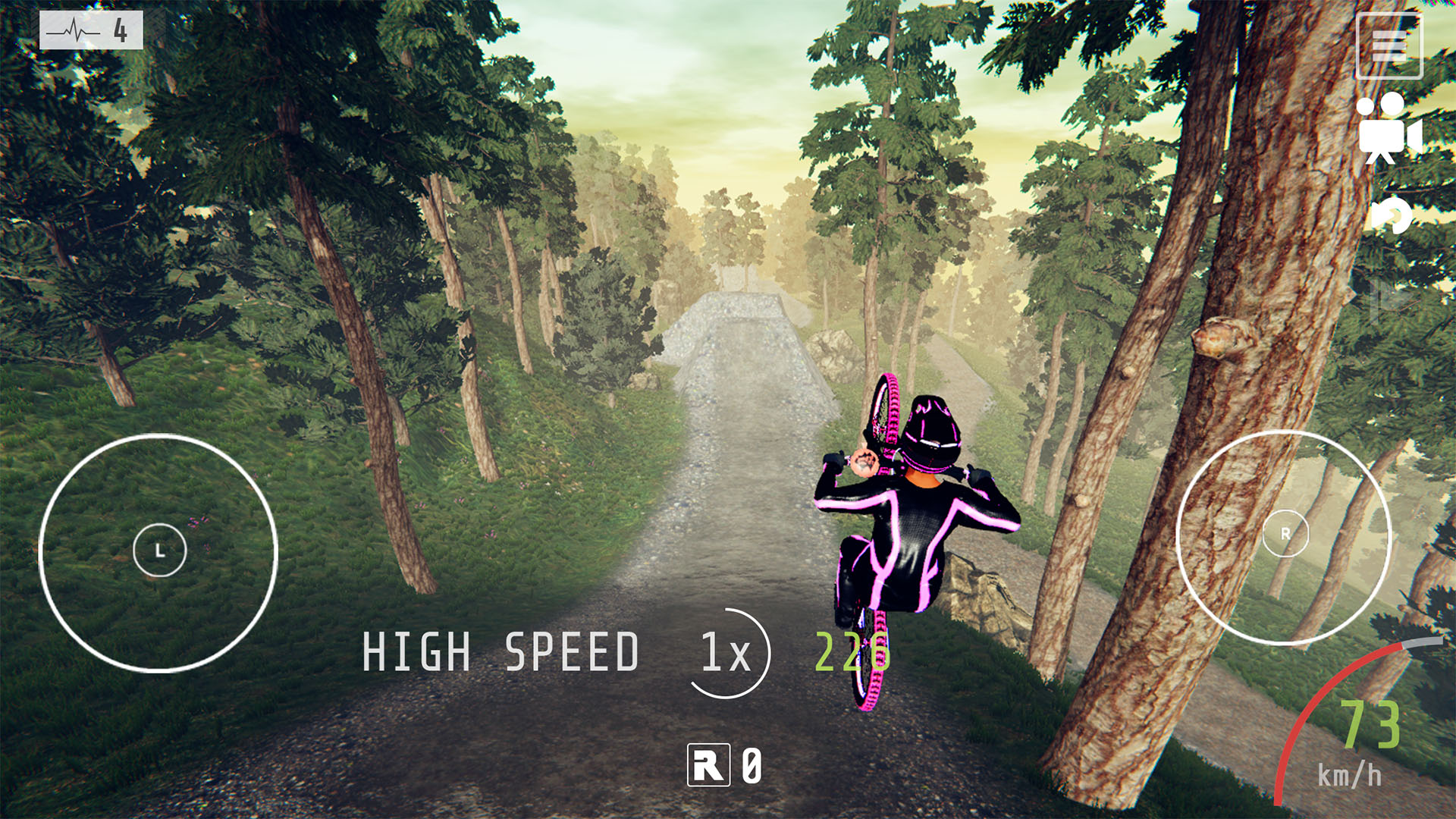 Welcome to the 444th edition of Android Apps Weekly. Here are the big headlines from the last week:

Descenders is a downhill freeriding game. You play a character on a bike as you ride downhill as quickly as possible. The game features randomly generates levels, so it’ll leave you guessing quite a bit. There are various jumps, slopes, and other obstacles for you to ramp off of and overcome. Even the controls are fairly granular to give you as much control over your bike and rider as possible. There are some caveats, though. Controller support is a bit spotty as of the time of this writing. Additionally, the game could use some optimizations and probably some quality sliders as well to work better on midrange and low-end devices. The price is a bit steep, but you get the whole game with one purchase with no ads or in-app purchases to ruin things.

Birthday Reminder & Calendar is a pretty niche app, but it works pretty well. It’s a reminder app specifically for birthdays. It works well for folks who easily forget birthdays or those who know a lot of people. There is a good list of features, including backups, contacts, and a calendar function to help you keep track of everyone’s birthdays. The app also works offline and can export to CSV files if needed. As we said, it’s a fairly niche app. You get all the features in the free version. The premium version, unlocked with an in-app purchase, basically just gets rid of advertising.

Kinja Run is a runner game. It plays like many other endless runners. You run through levels while collecting coins, taking out bad guys, and avoiding obstacles. It also features RPG-style progression and some roguelike elements. Players also get abilities to help them deal with stuff. The levels progress in difficulty. It actually gets pretty difficult the later you go, and the challenge is what provides the fun. In terms of runners, this one seems to cover a lot of bases, and it’s genuinely fun to play.

Microsoft Office Lite is exactly what you think it is. It’s a lighter version of Microsoft Office designed for lower-end devices so you can keep using Outlook. You already know how Outlook works. It’s an email client. You receive, read, and answer emails. There is a built-in calendar function to keep your days in order. It even includes things like suggested replies, organization features, and spam email detection. That’s not a bad feature list considering the app is only 5MB. To be fair, though, a lot of that stuff takes place in the cloud and not directly on your device. Unfortunately, this app isn’t available everywhere, so don’t be surprised if you find that you can’t download it from the Play Store.

Total War: Medieval II is the latest port from the classic Total War series. For the uninitiated, it’s a strategy game. It takes place in the middle ages with 17 playable factions. Players engage in real-time battles, build up their empire, and try to take out all of their enemies. Or, you can go the diplomatic route, trade agreements, and alliances to give yourself an edge. This is a real, no-joke strategy game with no in-app purchases or ads. Thus, you can play how you want and as often as you want. The game also has a list of compatible phones. You can find them on the Play Store page linked below. It’s a bit expensive, but you’re getting a full game here and not part of one.

If we missed any big Android apps or game releases, tell us about it in the comments.
Thank you for reading. Try these out too:

Instagram will test extra-tall photos to go along with Reels