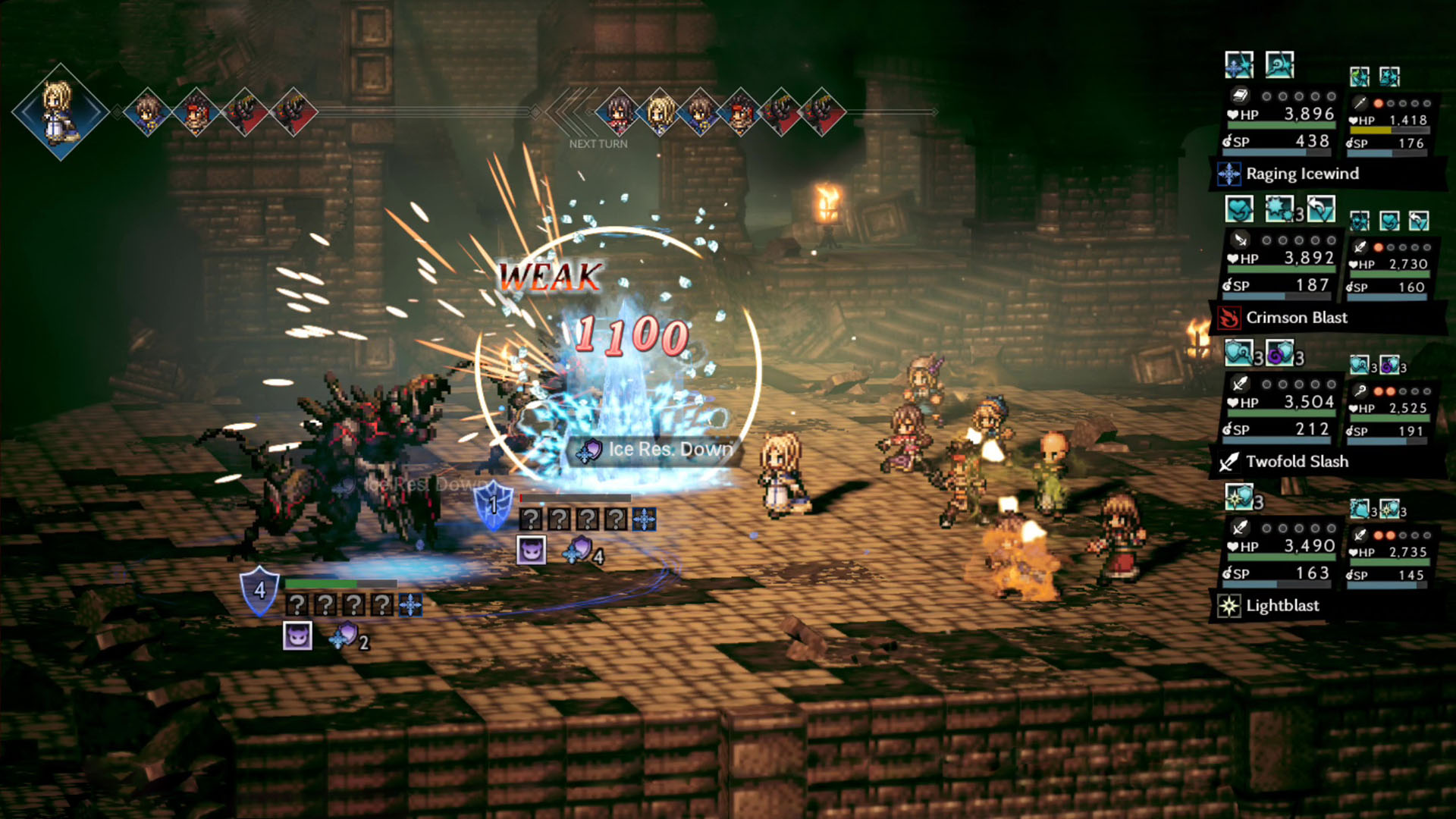 Welcome to the 443rd edition of Android Apps Weekly. Here are the big headlines from the last week:

Alice Fiction is a hybrid RPG with some match-three mechanics. The game sets you down in a world with a decent story and campaign. During combat, you match three shapes to deal damage to the bad guy. It’s similar to games like Crash Fever. In any case, there are also gacha elements where you can get more characters. However, each character can be continually upgraded to the highest rarity, so almost any pull can be good. The music is fun, and everything here seems to work as advertised. There are some stability issues that can cause crashes here and there, but it’s nothing serious.

RandomWalking is something a little bit different. It’s a walking app that gently directs you towards things that may be interesting to see. It doesn’t work like a GPS app or like an exercise tracker. Instead, you open it when you’re somewhere prominent, and the app simply gives you ideas of which way to go to see interesting things. You collect points when you reach attractions, and there are varying levels in case you want to take it easy or challenge yourself. It’s free as of the time of this writing, but there is some advertising.

MLB Perfect Inning: Ultimate is the latest MLB Perfect Inning release from Com2uS. The goal is to exceed previous iterations as much as possible. It only succeeds in some places, but it’s still pretty early on. The game features a new graphics engine, online PvP, more interactive pitching and battling controls, and more. It should eventually shape up to be a decent baseball game. However, there seems to be a relatively large number of bugs, poor optimization on lower-end phones, and the UI is pretty clunky. Luckily, those are things the developers can fix over time.

Aquafy Water Tracker Reminder is a simple app, and it does what its name suggests. It lets you track your water usage and remind you to drink water. It also lets you log anything else you drink if you want to. Some of the features include a reminder scheduler, widgets, stats on your liquid intake, and more. It also supports Google Fit and Fitbit at launch with Samsung Health and Awake coming soon.

It has a subscription, but it’s actually not terribly unreasonable at $0.99 per month or $7.49 per year. You can also pay $35.99 once and never have to worry about it again.

Octopath Traveler: Champions of the Continent

Octopath Traveler: Champions of the Continent is the latest release from Square Enix. It uses most of the same graphics, game world, battle mechanics, and soundtrack as the game it’s based on. That’s good news because it was gorgeous, the battle mechanics were good, and the soundtrack is utterly phenomenal. In fact, it feels very much like the original game when you play it. It’s an RPG where you roam the world, fight villains, and learn more about the stories of the protagonists.

Square Enix boasts 64 characters at launch, so there is a gacha element as well. Unlike most mobile versions of console or PC games, this one actually does take place in the Octopath Traveler world a few years before the events of the original game. It seems like a home run in the gacha RPG genre for Square Enix, but we would’ve liked to have seen controller support, faster pacing, and the tutorial is way longer than it needs to be.

If we missed any big Android app or game releases, tell us about it in the comments or hit me up on Twitter to let me know.
Thank you for reading. Check these out too: