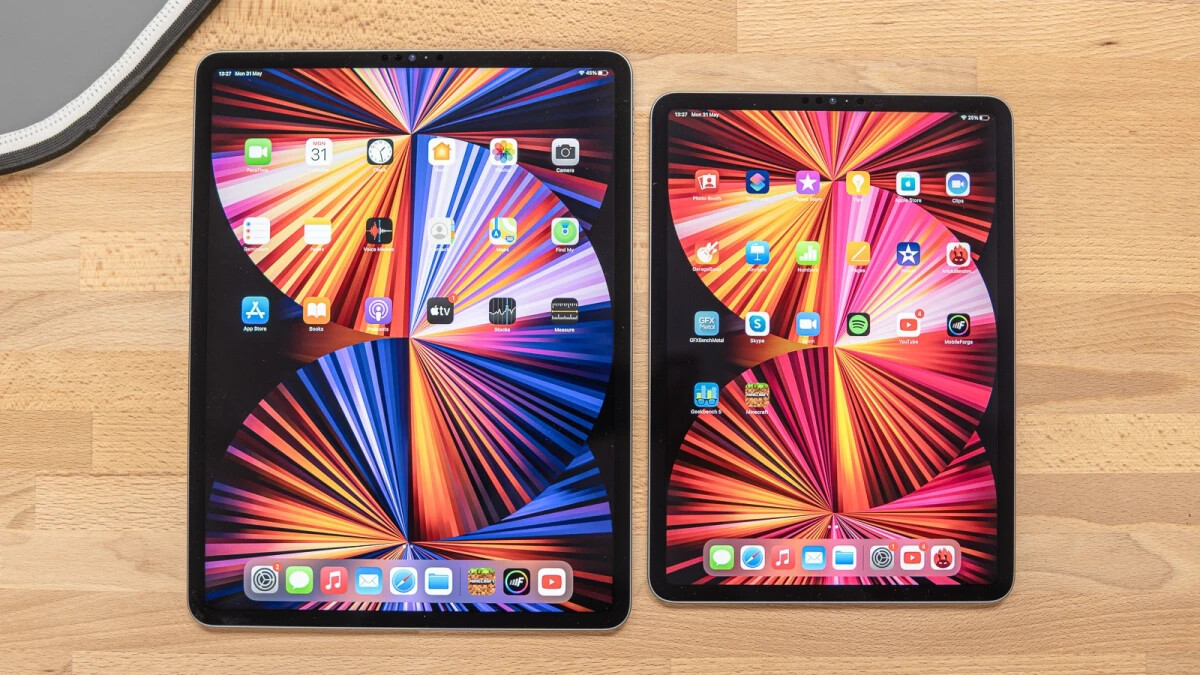 0
Share
Apple was allegedly considering a glass design for this year’s iPad Pro but a second insider has now cast doubt on that claim.
Bloomberg’s Mark Gurman said back in June that the 2022 iPad Pro may have a glass back instead of an aluminum enclosure to help with a MagSafe-like wireless charging system but a week back it was reported that the slates may instead only have a glass logo.
Per that report, a glass rear could make the tablet fragile and so, Apple might instead place a larger glass logo on the back of the next iPad Pro to enable wireless charging. Leaker Dylan, who goes by @dylandkt and has a good but brief track record when it comes to Apple scoops, doesn’t exactly see that happening.
He says his sources are not optimistic about the iPad Pro’s rumored wireless charging capabilities. Gurman, in the latest edition of his weekly newsletter, is still adamant that the iPad Pro will offer wireless charging.
Dylan also implies that the 11-inch model will also get upgraded from LCD to mini-LED display tech which is exclusive to the 12.9-inch model currently.
Gurman and Dylan both believe the new iPad Pro will be powered by the M2, a new chip Apple is expected to unveil in the second half of the year. It will reportedly be based on the 3nm manufacturing tech which will presumably make it up to 15 percent faster than the chips manufactured using the 5nm process, such as the M1 that fuels the 2021 iPad Pros. It is also rumored to have a stronger GPU.

Dylan thinks the iPad Pro will be announced in Fall, which is roughly in line with Gurman’s prediction. The latest iPad Pro models were revealed in April last year, but since Gurman believes the new models will feature significant changes, including a new design, they may not be here before the end of Spring.

Meanwhile, Samsung is seemingly readying an iPad Pro rival that will be announced next month. While it’s unlikely to be as powerful as the 2021 iPad Pro, it does appear to have a couple of aces up its sleeves, including a gigantic screen, that may make it one of the best tablets of 2022.
Dylan also claims that the AirPods Pro 2 will also be released in Fall. The new buds are expected to have a stemless design and may offer new fitness capabilities. Apple analyst Ming-Chi Kuo had previously also said that the new AirPods Pro would arrive in the last quarter of 2022.