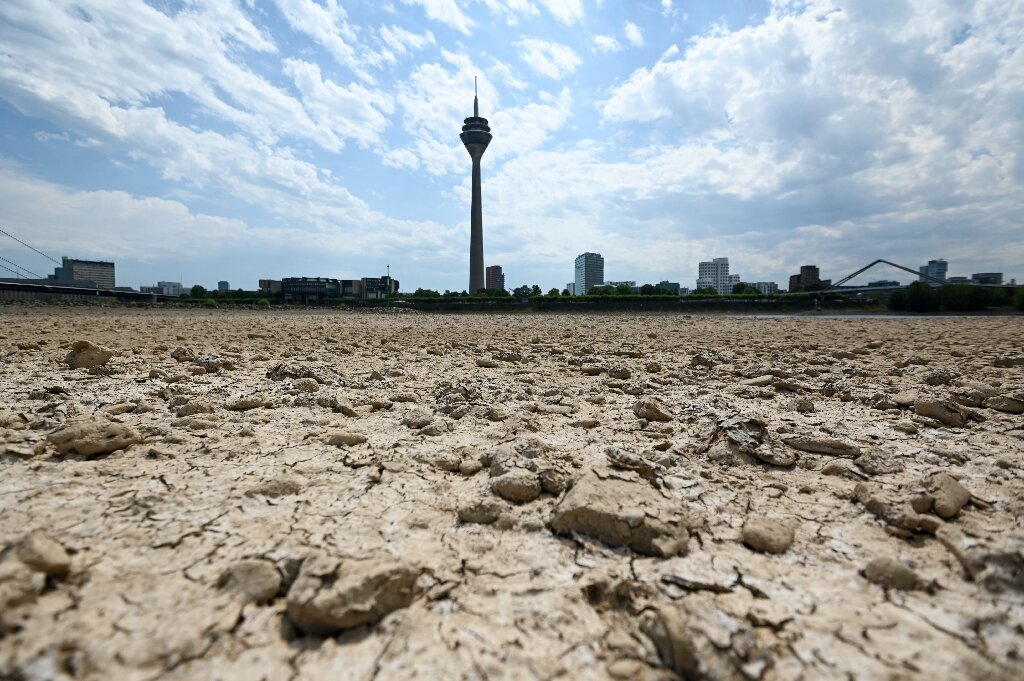 The summer of 2022 was the hottest in Europe’s recorded history, with the continent suffering blistering heatwaves and the worst drought in centuries, the European Commission’s satellite monitor said on Thursday.

The five hottest years on record have all come since 2016 as climate change drives ever longer and stronger hot spells and drier soil conditions.

And that created tinderbox forests, increasing the risk of devastating and sometimes deadly wildfires.

The Copernicus Climate Change Service (C3S) said temperatures in Europe had been the “highest on record for both the month of August and the summer (June-August) as a whole”.

Data showed August was the hottest on the continent since records began in 1979 by a “substantial margin”, beating the previous record set in August 2021 by 0.4 degrees Celsius (0.72 Fahrenheit).

Temperatures from June through to August 2022 were 1.34C hotter than the historical 1991-2020 average, while August itself was 1.72C higher than average.

That puts summer in Europe well within the temperature range at which the Paris Agreement on climate change seeks to limit global heating.

The 2015 accord commits nations to cap average global temperatures at “well below” 2C above pre-industrial levels and to strive for a safer guardrail of 1.5C.

Europe has been battered by a string of heatwaves this year, with temperature records tumbling in many countries and the mercury topping 40C for the first time in Britain.

The Copernicus Atmosphere Monitoring Service (CAMS) said last month that 2022 was already a record year for wildfires, with nearly 660,000 hectares torched in Europe since January.

CAMS said fires in France had seen the highest levels of carbon pollution from wildfires since records began in 2003.

The EU said last month that the current drought parching the continent was the worst in at least 500 years.

The European Commission’s Global Drought Observatory latest bulletin said 47 percent of the continent is currently covered by drought warnings—meaning the soil is drying out.

An additional 17 percent is under drought alert, meaning that vegetation is showing signs of stress, fuelling concerns about the continent’s autumn harvest.

“An intense series of heatwaves across Europe, paired with unusually dry conditions, have led to a summer of extremes with records in terms of temperature, drought and fire activity in many parts of Europe, affecting society and nature in various ways,” said senior C3S scientist Freja Vamborg.

“Data shows that we’ve not only had record August temperatures for Europe but also for summer, with the previous summer record only being one year old.”

On a global level, August 2022 was the joint warmest August on record. The average temperature was 0.3C higher than the 1991-2020 average for the month, the monitor said.

The Morning After: Everything Apple announced at its Far Out event